"Leadership is not a position or a title, it is action, and example."

The Board of Trustees of Sofia University is the corporate body established by the charter with complete responsibility for the government and welfare of the University and all the interests pertaining thereto including students, faculty, staff, and alumni.

In the exercise of this responsibility, the Board is guided by both WASC and ABG and the following policies:

The board consists of 9 voting members: 8 independents and 1 affiliates. In addition to the voting board members, there are non-voting members from staff, faculty, and deans. There are multiple committees including the Financial Plan Committee, Audit Committee, Executive Committee, and the Academic & Student Service Committee. 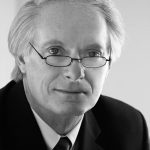 Chairman to the Board 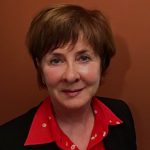 Vice Chairman to the Board of Trustees 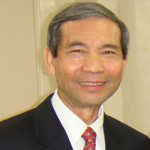 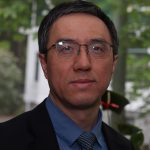 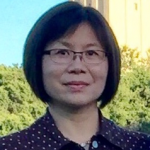 Experience
• 2019-present: Principal Software Engineer at Fortinet. One of the main contributors to Fortinet’s cloud security infrastructure development.
• 2006-2019: Technical Lead at Cisco Systems. Worked for different business groups. As a Technical Lead, she has ownership of multiple deliverables for the business group. She co-ordinated cross-functional group project development and participated in important decision-making for each deliverable.
• Over 20 years of experience in the IT industry, including Fortinet, Cisco, Juniper, Ciena.
• Active in educational circles in the Bay Area. 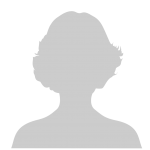 Board Directorships:
• 2019 – present: Monterey College of Law, Board of Trustees
• 2004 – 2015: Trustee ex officio of Alliant International University and its subsidiaries and affiliates including Presidio Graduate School; The Institute on Violence, Abuse, and Trauma; and St. Luke’s School of Medicine (Mexico City)
• 1999 – 2006: Board of Directors, Cisco Learning Institute
• 1993 – 1997: Board of Directors, Lucile Salter Packard Children’s Hospital 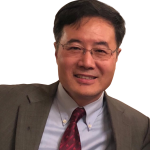